The most common cause of male infertility is low sperm count. The absence of sperm in the semen is less common, affecting 1 out of 100 men and affecting 10 to 15 out of 100 infertile men.

Causes of sperm count problems include: 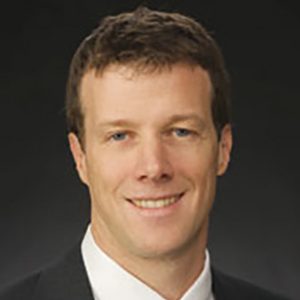 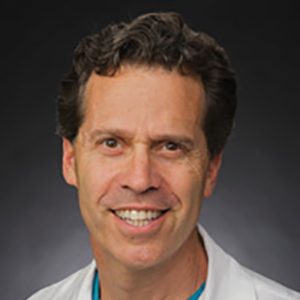 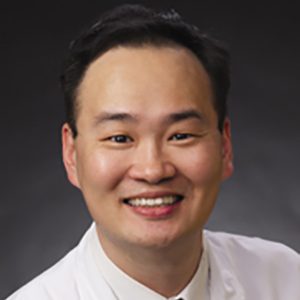 We have six offices conveniently located
throughout Seattle and the Eastside.