Warning: This blog may be more of a rant.

People ask me all the time why medical care, insurance and everything is just so complicated?

Let me tell you a story. In 1951, my father opened up a general practice in a small town in southern Idaho. He had one employee, who was his office manager/medical assistant/receptionist/jack of all trades/you name it. He had a waiting room and an exam room.

When you were sick, you walked into his office, exactly like at an urgent care today. When it was your turn, as you went into the exam room, you put two dollars into a slot in the top of a wooden box. His  kind of looked like a suggestion box. I have now described his entire billing and collection system.

Then when he saw you he took out your medical record, which was a 5×7 card with your name at the top, and wrote something like, “Tonsillitis. Penicillin.”  I have now described his entire medical record system.

If you needed an operation, he would tell you the price. If it was a problem or the price was out of reach, you came to an arrangement.

At that time a busy doctor needed one employee and spent over 90 percent of their time on actual patient care.

Now, of course, with scheduling, reception, billing, medical records and more – it takes about five employees for every physician. Not only that, but the average primary care doctor spends THIRTY percent of their time on patient care and SEVENTY percent on paperwork. And believe me, none of us got into this for the paperwork!

When insurance first started to be a thing in the early sixties, it was pretty straight-forward. You got a receipt, sent it in, and got reimbursed. So that wasn’t too bad. But then, partly because some less-ethical doctors took advantage, the insurance companies started to demand more and more documentation. Then the government got involved with more and more documentation requirements.

Insurance companies also decided they could save money by paying what THEY considered the right amount, instead of the old “usual and customary” fees. That led to doctors having to negotiate rates with insurance carriers. Ergo, now in 2019, my rate for everything I do is governed by those negotiated contracts, meaning literally dozens of different contracts, except for the tiny percentage of uninsured patients.

Here’s the most amazing thing. I actually received more dollars from insurance companies in 1992 for a tonsillectomy than I do today. Of course now I have twice as many employees, expensive computer systems, and higher rent.  Not to mention that the cost of living has increased!

Enough rant. Just let me say, it is complicated and I’m confused, too.

Despite all that, I love medicine, and I love to help people. So, come see me, and we will try and help with the confusion!

Oops! We could not locate your form.

Why are medical care and insurance so complicated? 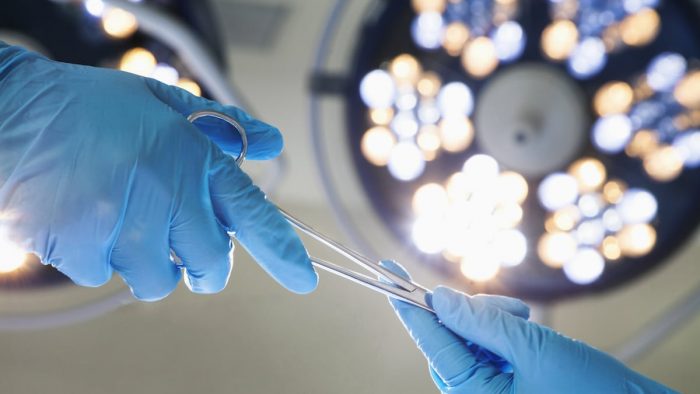 Why You Should Choose an Ambulatory Surgery Center Over a Hospital